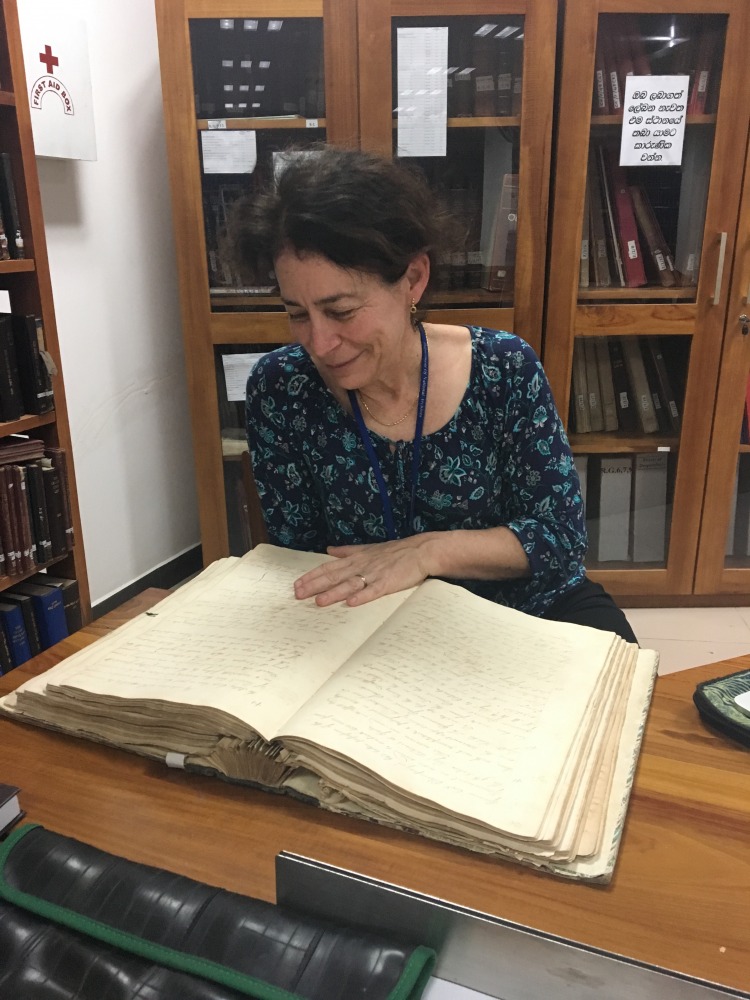 Asian Studies and Comparative Religion. She also holds an appointment at the School of Culture, History and Language at the Australian National University. Since 2013 she has been working to establish the field of Indonesian Studies in Israel and to foster academic collaboration and exchange with scholars in this field, in Indonesia and elsewhere. Prof. Ricci received her PhD from the Program in Comparative Literature at the University of Michigan in 2006 and has since studied and worked in Singapore, Indonesia and Australia. She is the author of Islam Translated: Literature, Conversion, and the Arabic Cosmopolis of South and Southeast Asia (University of Chicago Press, 2011, winner of the American Academy of Religion’s Best First Book in the History of Religions Award,  the Benda Prize in Southeast Asian Studies, and the Polonsky Prize) and Banishment and Belonging: exile 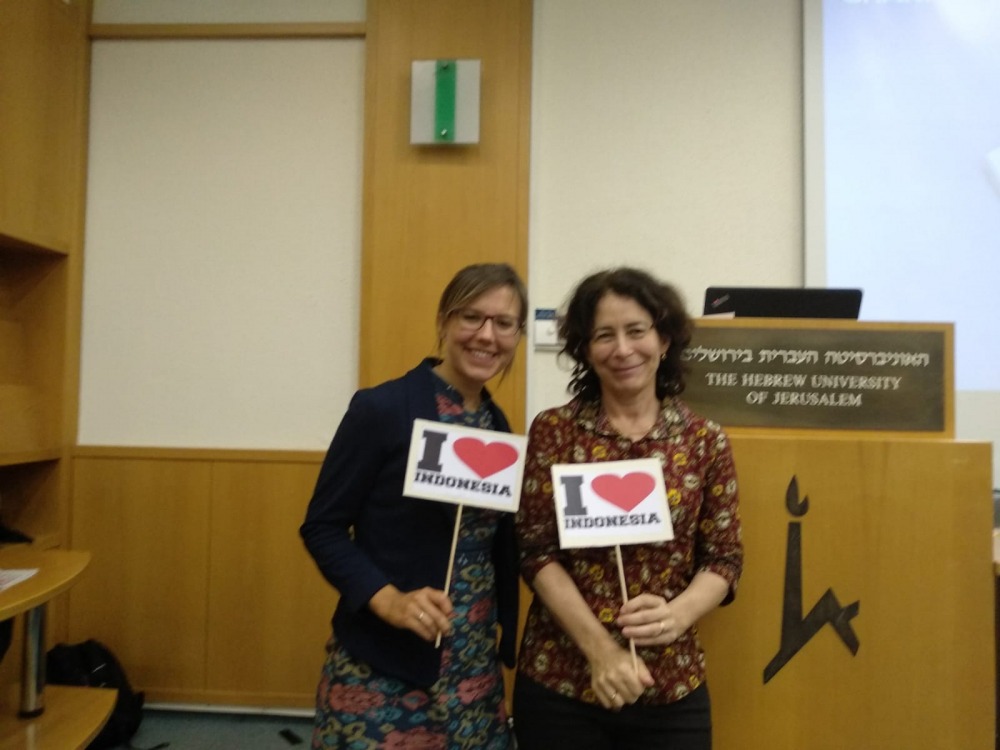 From Sarandib, via Lanka, to Ceylon: Exile and Memory in the Colonial Age - Gatty Lecture Rewind Podcast