The international research group New Directions in the Study of Javanese Literature, led by 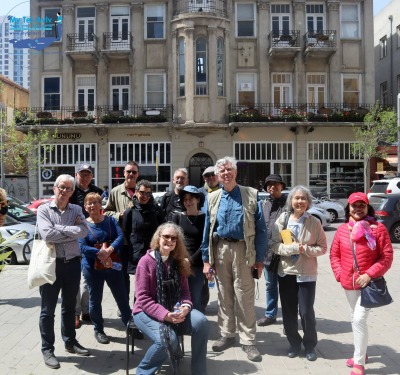 Ronit Ricci, was in residency at the Israel Institute for Advanced Study (IIAS) in 2018-2019. The group, composed of scholars from the US, the Netherlands, Austria, Germany, Israel, Indonesia, Japan and Australia, aimed to revitalize the field of Javanese 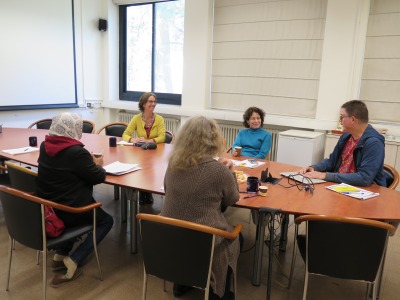 literary studies which has all but disappeared from universities outside of Indonesia. In this context the research group offered scholars of Javanese an opportunity to convene in one room, read texts together, discuss, debate, and learn from one another – activities that are taken for granted in other fields but for us are extremely rare. The group had three interrelated goals: first, to access, read and analyse Javanese texts not studied to date, a basic but indispensable prerequisite to our ability to better generalize and theorize. Second, to re-read texts studied by earlier generations of scholars but employ in their analysis theoretical paradigms previously untapped in the field and knowledge from adjoining areas including religious studies, performance, and cultural studies. Third, and based on the first two goals, to broadly rethink and remap major dimensions of the field including periodization, contextualization, literary categorizations, and interpretive methods.

Outreach: during their stay at IIAS group members organized and led many public events with the goal of introducing Indonesian and Javanese cultures to members of the Hebrew University and Israeli society more generally. These included film screenings, public lectures, a book launch, a conference, and the year’s highlight: a wayang kulit (shadow puppet) performance accompanied by gamelan music, attended by an audience of two hundred (please watch video).

For a video of the shadow puppet performance, see:

On the group’s residence at IIAS see:

On the group’s conference, Java in Jerusalem, see: 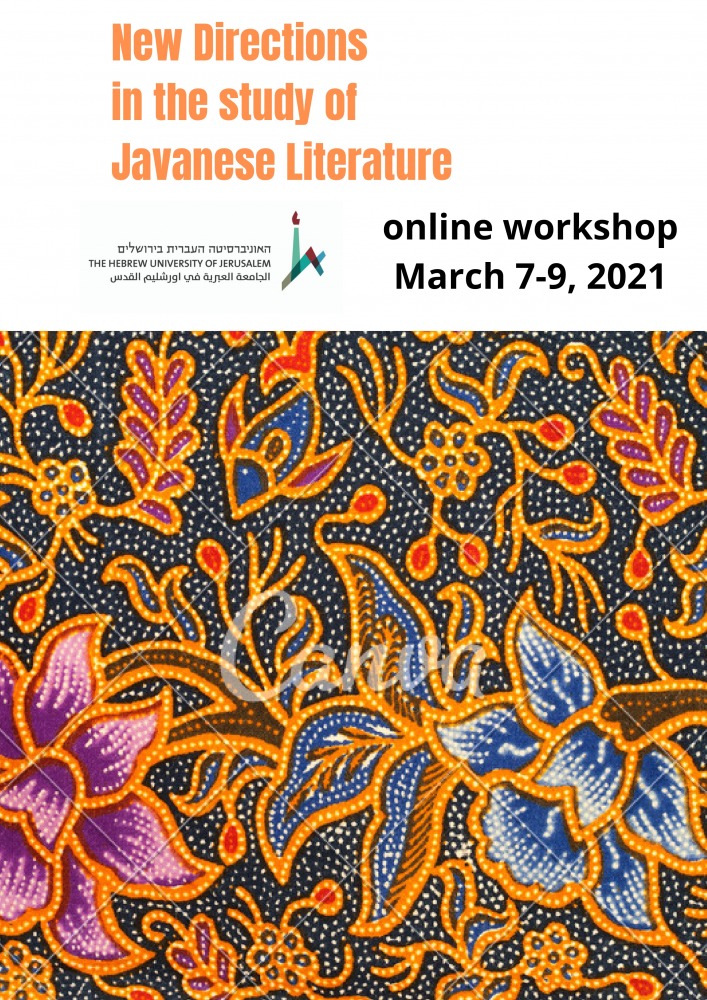